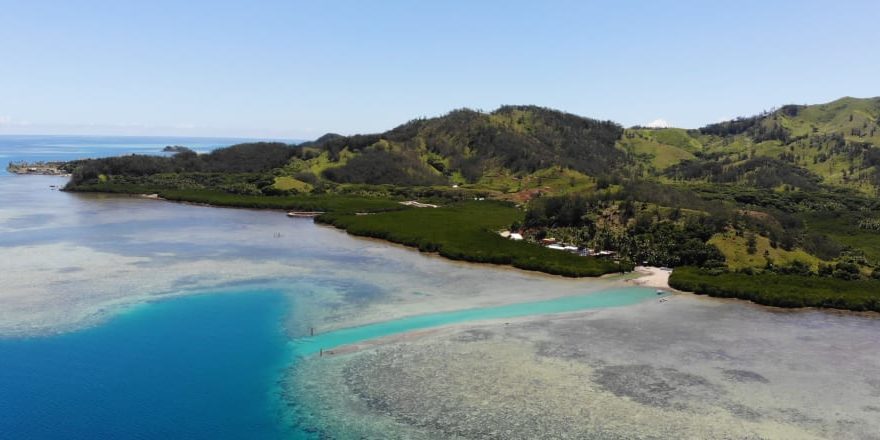 The Chinese developer of a new resort on a Fijian Island faces a massive clean-up bill after Fiji’s Department of Environment cancelled the project’s approval.

The cancellation came a day after Newsroom journalists who have been investigating the development on Malolo Island were freed after being detained by police in the capital, Suva, after seeking answers from the developer Freesoul Real Estate.

Glenn said he had just recently discovered what was happening on Malolo.  (read more)