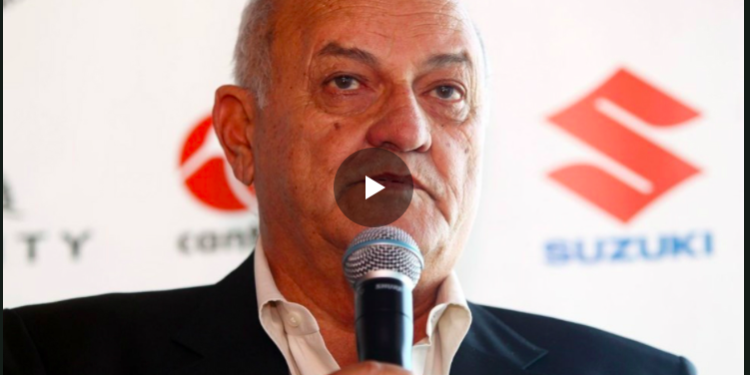 Hager quit his post last month to take up a role with the England and Great Britain women’s programme heading into the 2020 Tokyo Olympics. Hager’s departure ignited Glenn’s frustration and last week NZME reported he had suspended his $1million a year commitment to the women’s Black Sticks.

Glenn is concerned Hockey NZ has adjusted the narrative of the review to lay the blame on Hager and avoid on-going criticism.

“He is a good coach – I saw a lot of his coaching all over the world. No complaints, all the good players are supporting him. Who are the ones who aren’t? This is cowardice, absolute cowardice,” Glenn told NZME.  (read more)