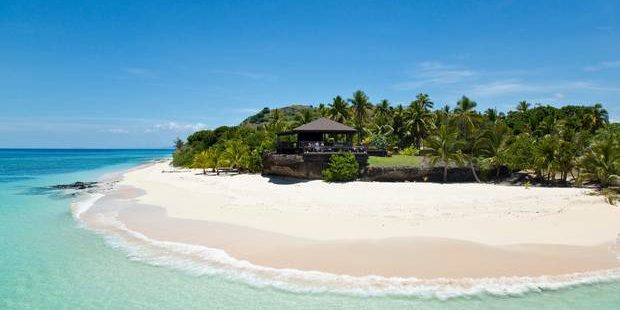 Last month a court heard that he didn’t have the assets to pay Glenn $54m that an English judge ordered him to hand over.

That was after the High Court in England and Wales ruled Watson had engaged in “deliberate deception” when he and Glenn set up a joint venture investment company, in which the latter ploughed about $250m into.