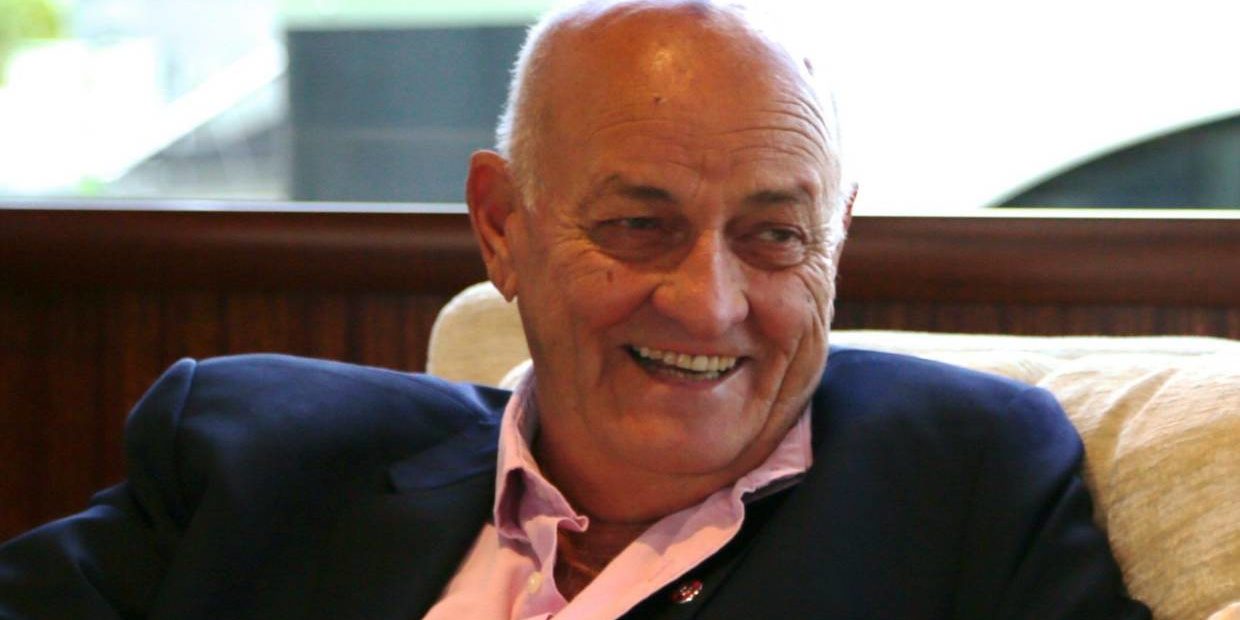 In September a United Kingdom court ruled Glenn’s company Kea Investments was entitled to £43.5 million (NZ$80.2m) compensation from Watson with annually compounding interest at 6.5 per cent per year.

The long-running legal battle related to hundreds of millions of dollars Watson and Glenn put into a joint European property venture called Spartan Capital. Following the proceedings, brought by Glenn, a judge found two loan agreements totalling £129m set out between Kea Investments and Watson and paid to Spartan Capital were void. The loans had been repaid to Kea Investments, and it was entitled to claim proceeds from the £129m.   (read more)