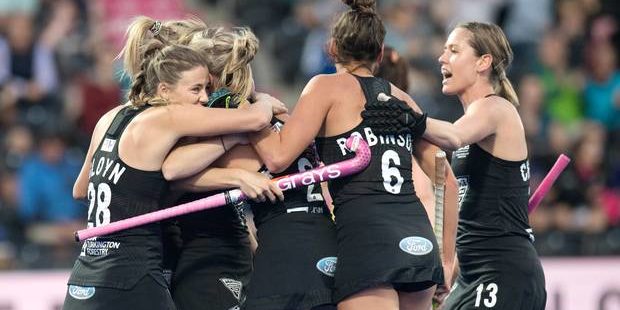 Black Sticks players will be receiving a much-needed funding boost thanks to a new multi-million dollar deal.

Glenn confirmed he is donating $1 million per annum for two years to New Zealand’s elite hockey squads, with the New Zealand government agreeing to match the donation through High Performance Sport NZ and Hockey NZ as part of the deal.