Sir Owen Glenn On The Go At Randwick 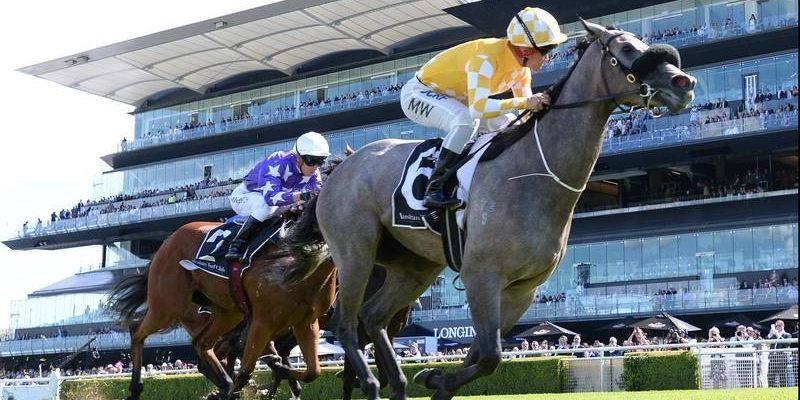 Go Bloodstock has raced numerous Group One winners – Criterion, Monaco Consul, Railings, Headturner, Russian Revolution and Second Coming among them – but was the first Group double on the same day for the leading New Zealand owner and breeder.

Glenn’s colours were carried to success by Comin’ Through in the G2 Tramway Stakes and Pure Elation in the G2 Furious Stakes.

Comin’ Through , a G1 winner of the Doomben Cup in May, is a Fastnet Rock half-brother to Glenn’s four-time G1 winner Criterion (Sebring) and has now won seven races including the G2 Ajax Stakes, G3 Carbine Club Stakes and G2 Bill Ritchie along with G1 placings in the Doncaster Mile and Randwick Guineas, earning $1,786,521 prizemoney.

read more:  Sir Owen Glenn On The Go At Randwick